The Mystical Island of Patmos

My love for Patmos

As the temperature is rising and the summer days are getting closer and closer all I can dream about is the moment I get off the boat at one of my dearest places, Patmos. This magical island has been my number one destination for the past few years and I have been staying there every summer during my vacation. The variety of beaches, the unique turquoise waters are some of the reasons that make it unique. As one of the locals of the island once told me “Patmos is a place that has a magical energy that captivates you and once you visit it you will want to return again”.

I won’t forget the first time I visited Vagia beach and felt the amazing aura this beach has. The beautiful silence combined with the sound of the sea when the waves slowly touch the sore. The cool shade underneath the tamarisk trees while gazing at the crystal clear blue waters of the sea, which are known as the coldest waters on Patmos. On the way down to the beach there is a small café called Vagia, known for its chocolate mousse, a recipe that has been passed down for generations. 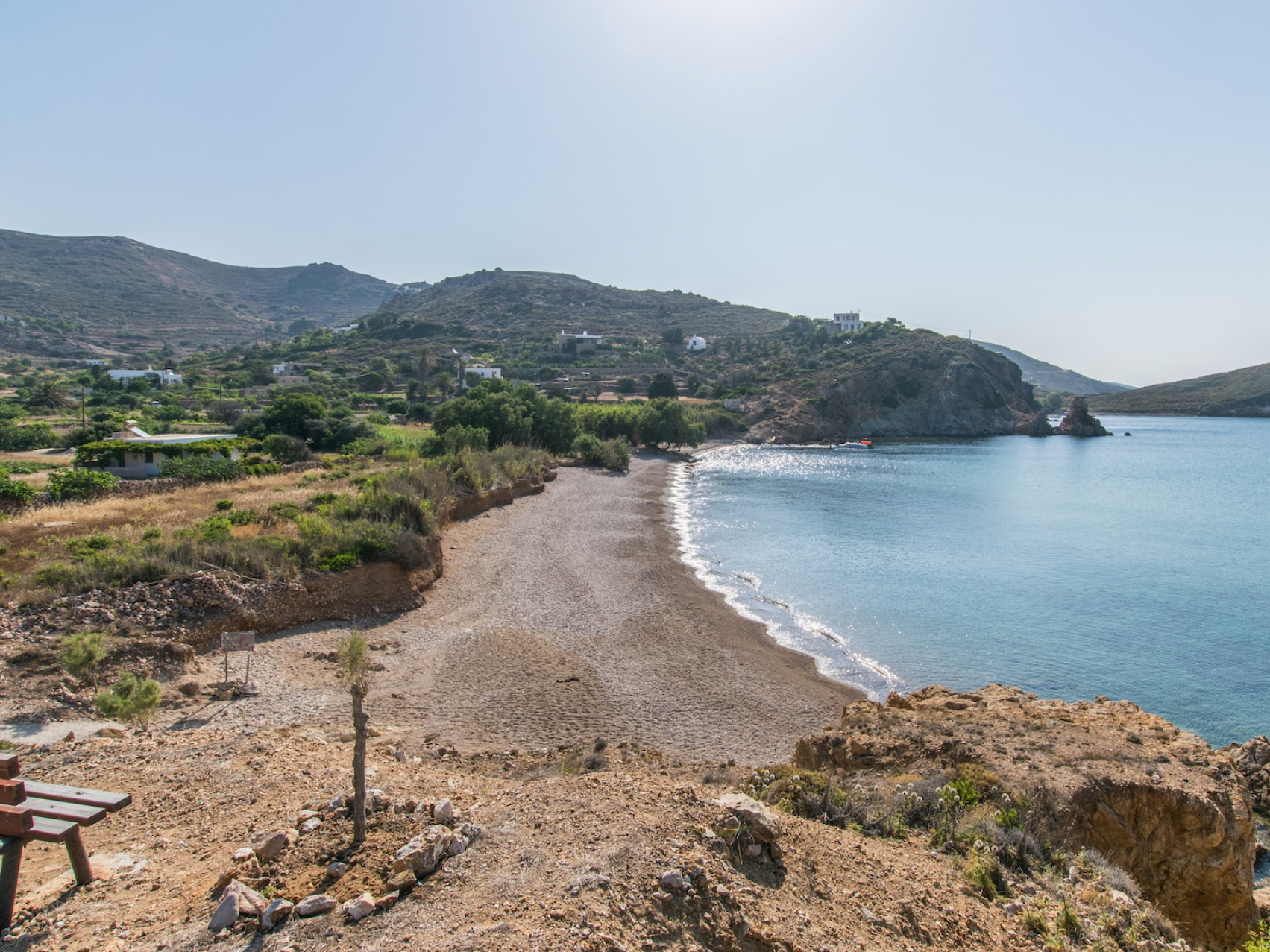 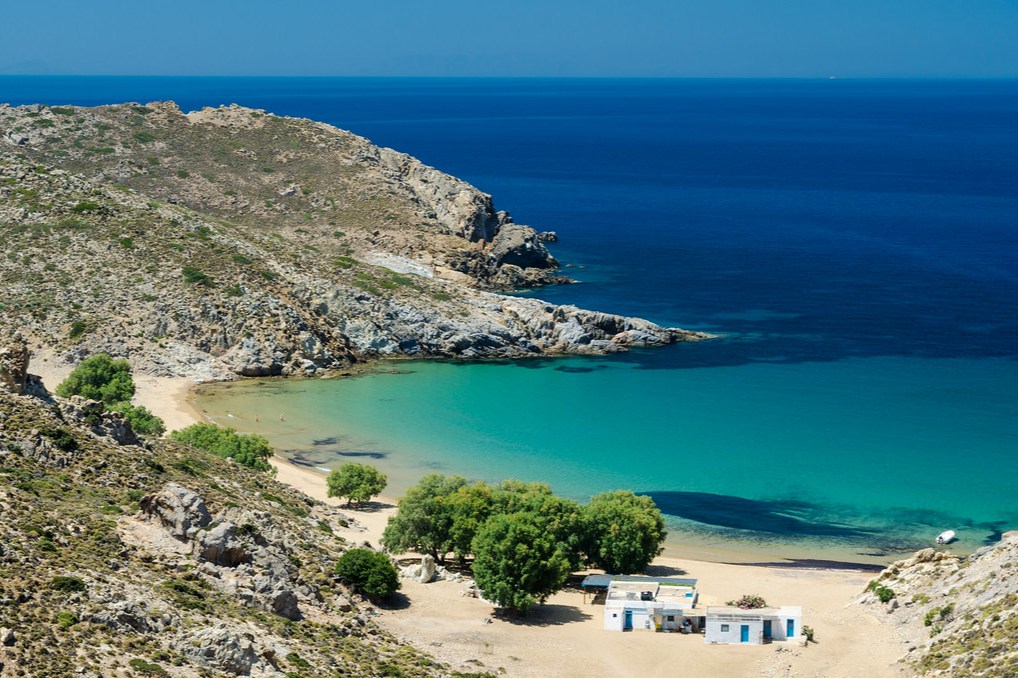 A 30 minute walk will take you to Psili Ammos beach. It’s golden sand and it’s picturesque cove are what makes this beach a small paradise. The only building you will find in the little cove of Psili Ammos is a little tavern, known for it's lamb.

What I also love doing during my time in Patmos is taking a stroll in the small alleys of Chora, the capital of the island. Little paths that lead to Lesbias square, the meeting place for everyone on the island, a spot full of life with bars and restaurants all around the plaza. It is also where the Monastery of saint John is located. There is something very magical about this place. The old architecture accompanied by the beautiful bougainvillea that decorate the capital, the strong religious history of the island that fills the atmosphere make Patmos a very special destination.   The Island has a unique spiritual energy and natural beauty that attract artists, designers, writers and those seeking for peaceful and inspiring vacation.

One other reason why I love Patmos so much is the architecture of the houses and the authentic interior of the mansions on the island. As an interior design lover, I admire the way Patmians have kept the aesthetic and tradition of the past. What I find very fascinating is the fact that Interior Designers from all around the world have fallen in love with the island and have renovated houses of the island keeping that unique Patmian aesthetic. 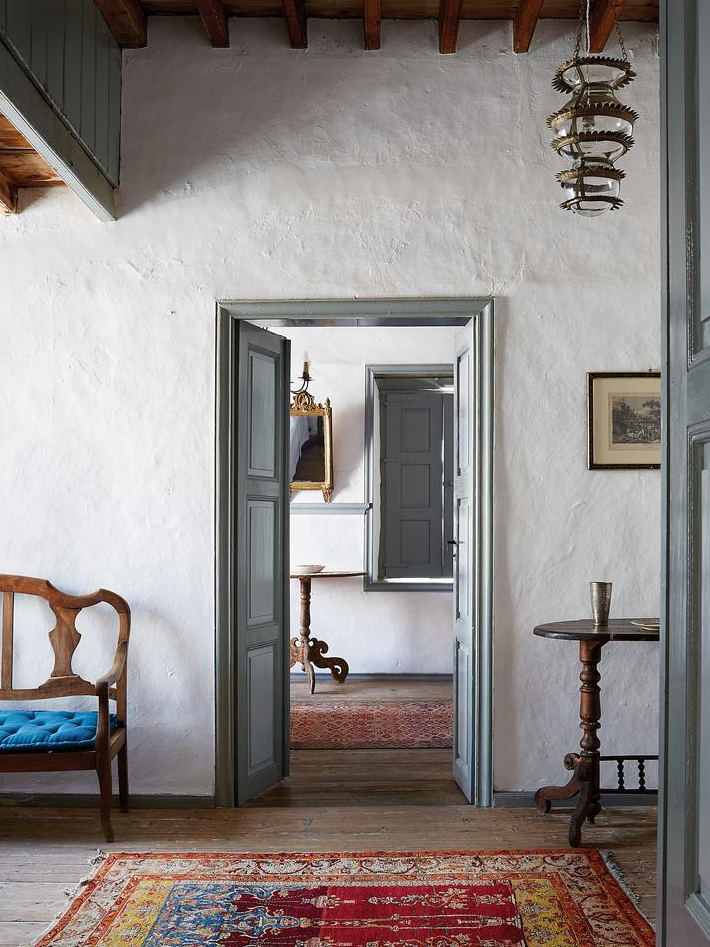 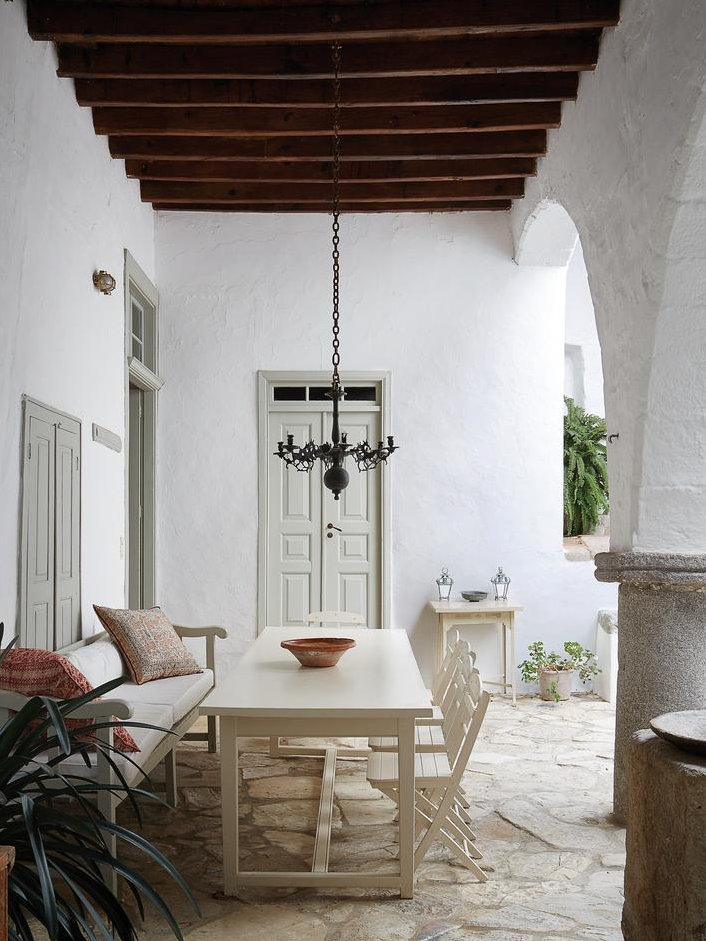 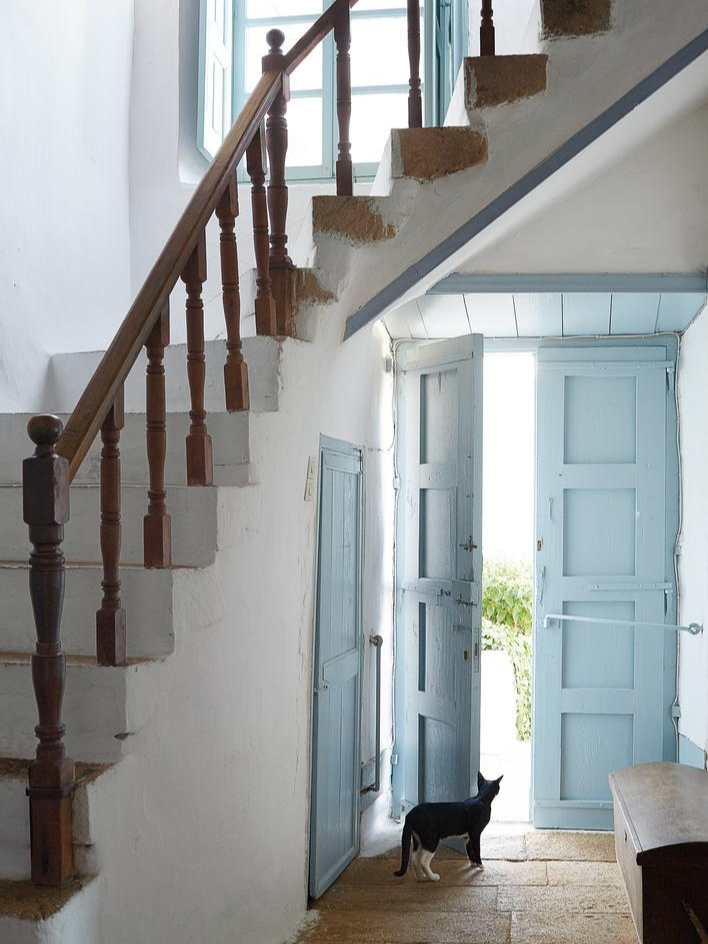 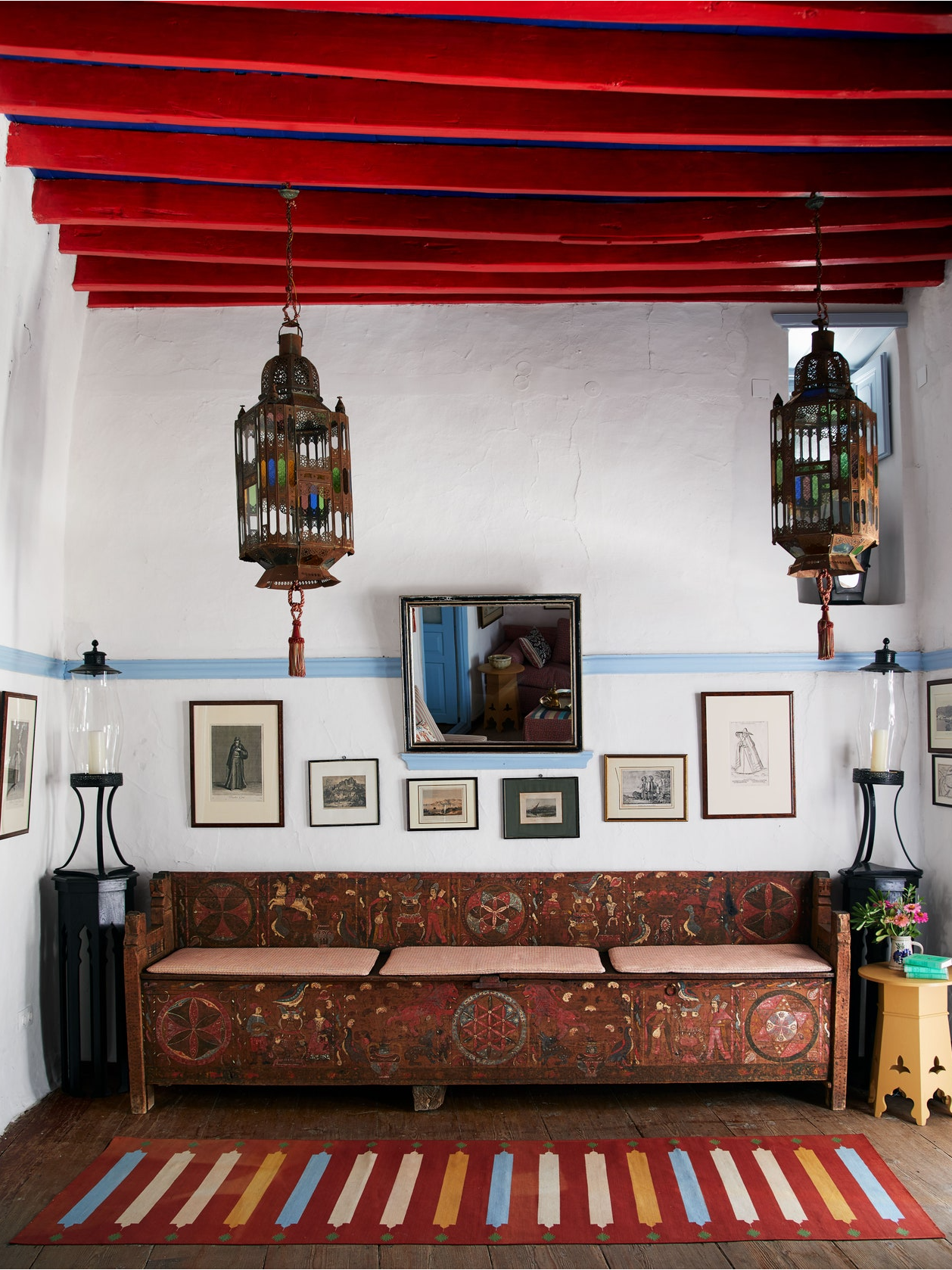 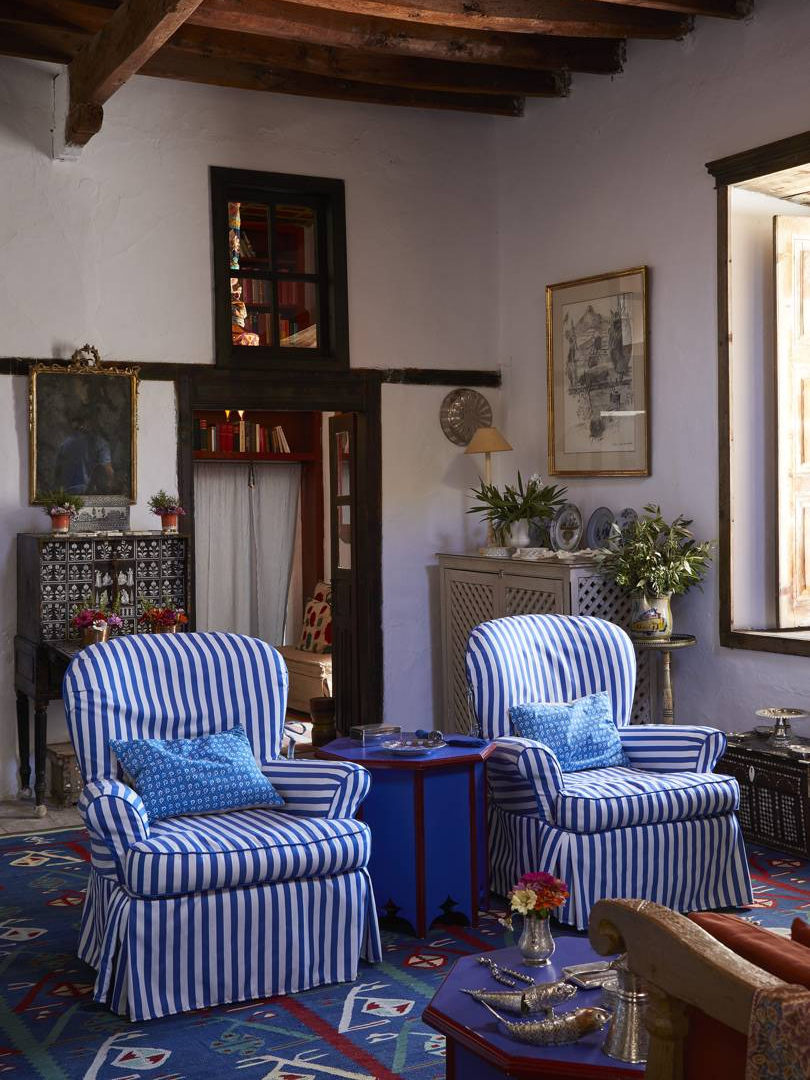 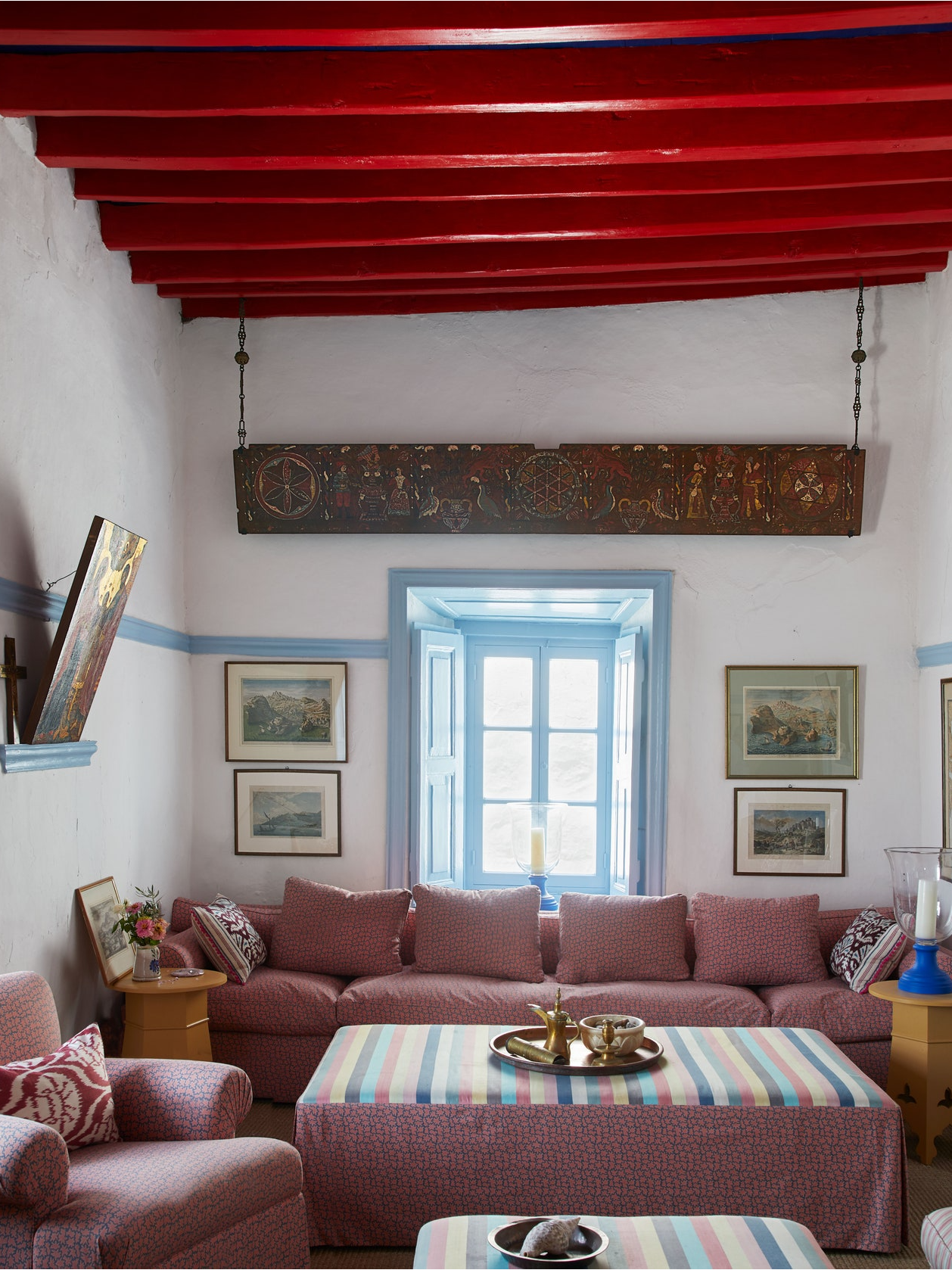 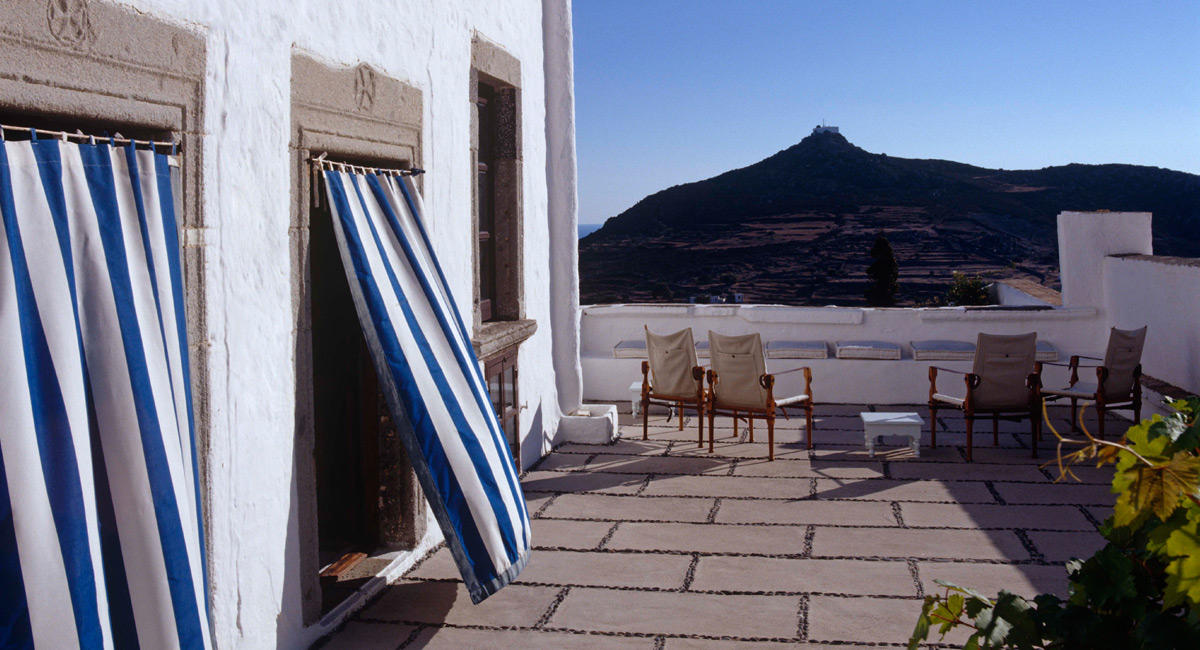 Zafiria Boutique is located in the capital of the island and is my favourite boutique there. It is owned by two sisters, Nektaria & Zafiria, with a wonderful aesthetic and I could not be happier to have our shirt dresses be included in their store. 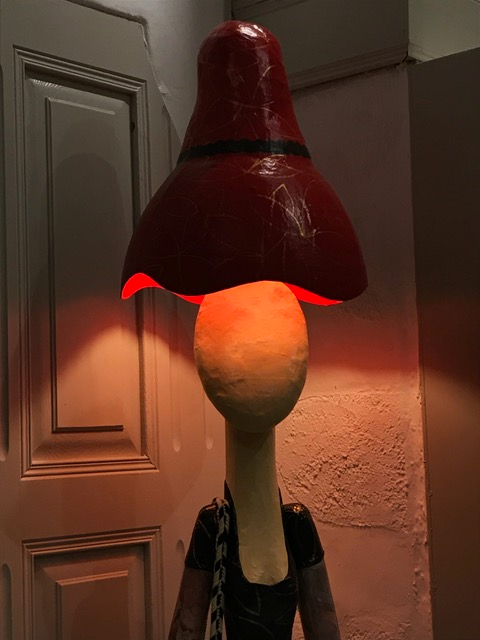 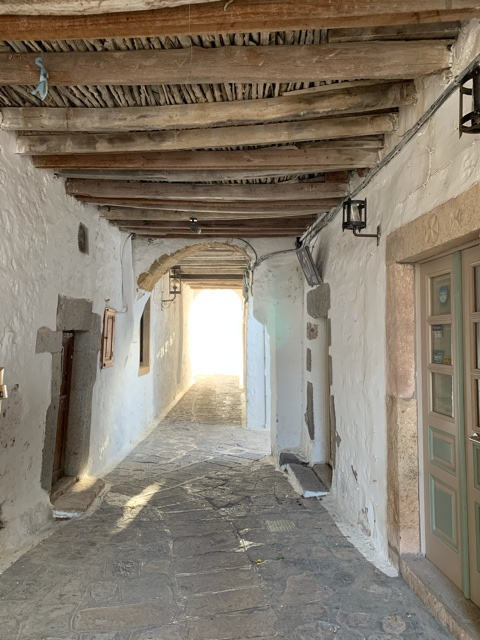 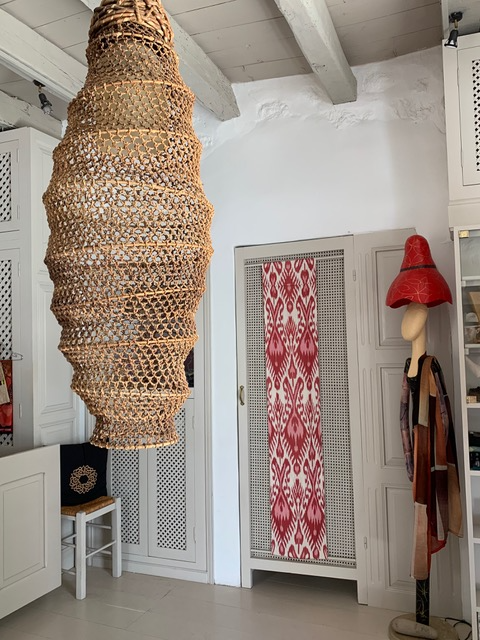 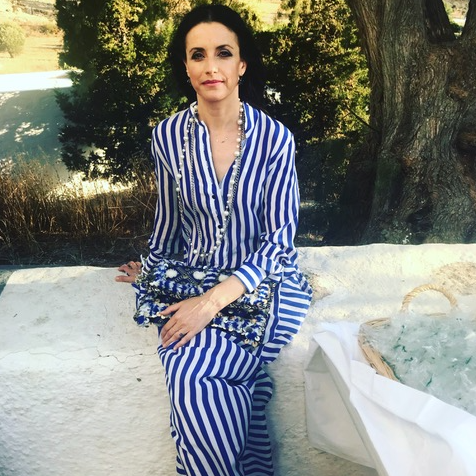 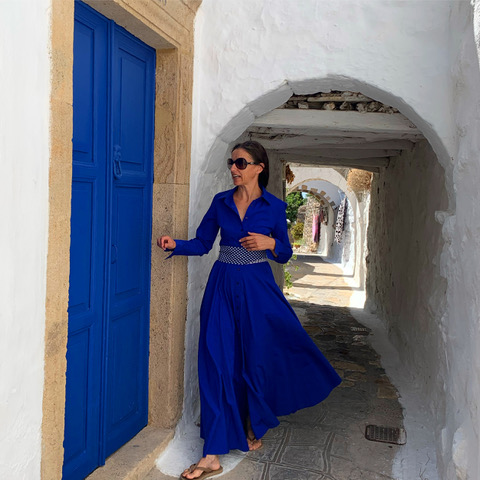 Free shipping on all orders over 500€.

With every order you receive a complimentary Evi Grintela Tote Bag!

Return of refund within 14 days.